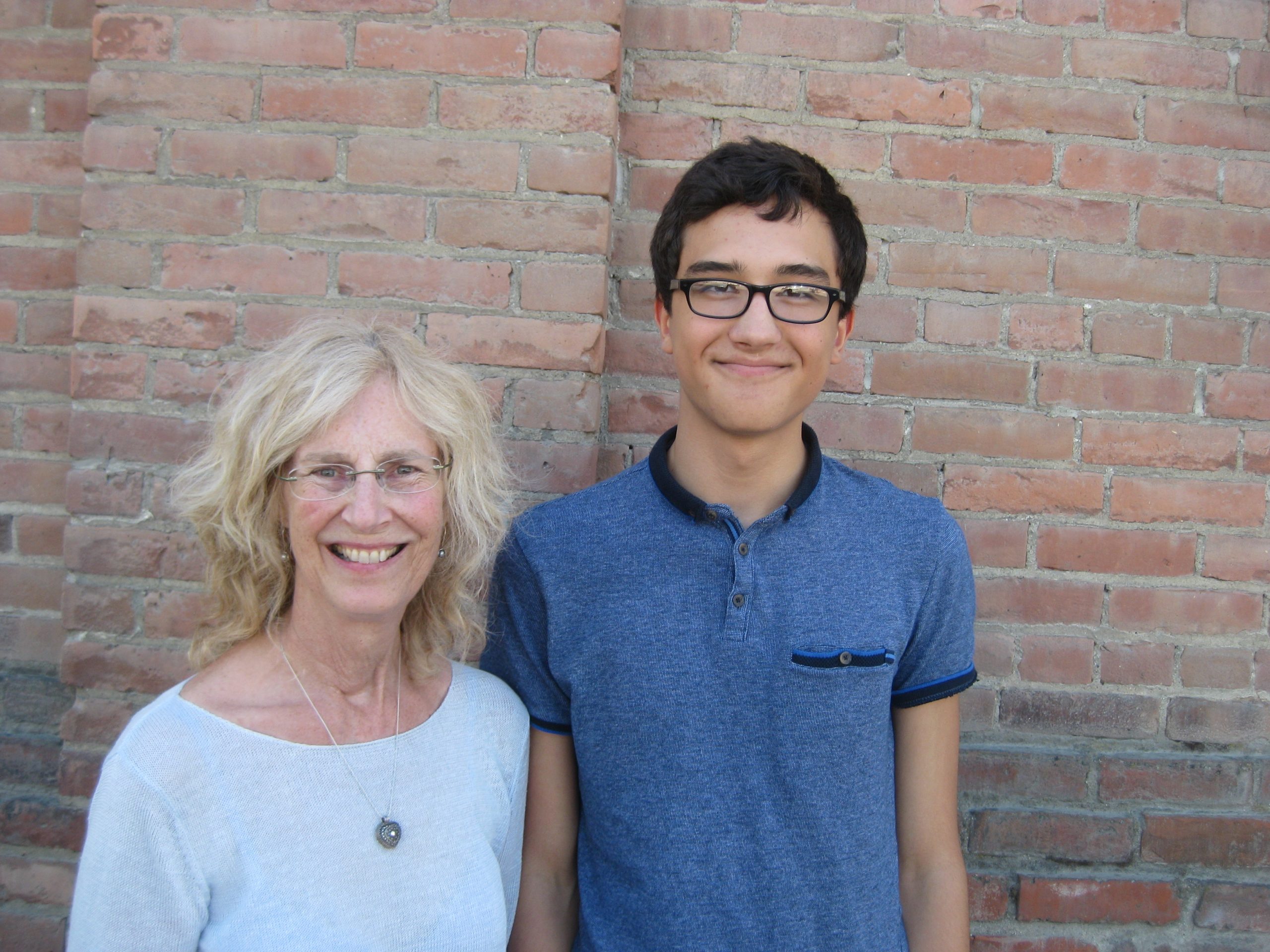 The Fund was established to honour a talented young local man who had music in his soul. Income earned from the Fund is awarded annually at the Kootenay Festival of the Arts. Lucas Alexander and Ian Douglas Smith would have most certainly had a great deal in common, because like the Fund’s namesake, Lucas lives and breathes music.

Lucas’ musical accomplishments in just the last two months are almost too numerous to list. Lucas Alexander recently returned from the 46th Annual Musicfest Canada: The Nationals with two awards: The Honour Award for his playing in the LVR concert band performance and The Lou Williamson Scholarship Classical Woodwind Player. He was also one of the youngest musicians accepted to do a five-day long Denis Wick Canadian Wind Honour Band intensive (one of the premier honour band programs in Canada).  This summer he will do a 2 week Orchestra Camp at the Idyllwild Performing Arts School in California. Phew! Clearly, this kid is going places.

Lucas’ music teacher, Nicola Everton is “particularly impressed by Lucas’ strength of character…he comes to lessons with a sense of wonder and is always well prepared, finding time to fit in hours of weekly practice. I have been able to subsidize his lessons and as a way of showing gratitude, he doesn’t hesitate to help with any job such as mowing lawns or raking leaves.” 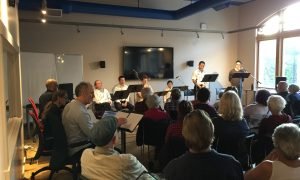 A Door To Be Kicked 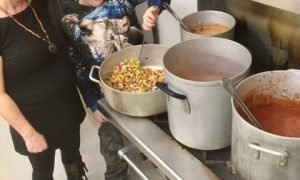 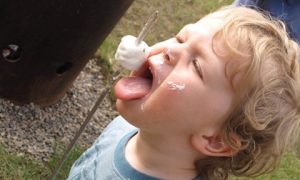 In the early 1970s Stanford University researchers conducted what became known as the marshmallow test.…