The Ted Hargreaves Fund provides assistance to youth athletes to allow them to participate in sports.

Norman Edward Hargreaves (November 4, 1943 – November 3, 2005) was an amateur and professional hockey player, coach and teacher. He played for the bronze-medal winning Canadian men’s hockey team at the 1968 Winter Olympics in Grenoble, France.

Hargreaves played his minor hockey in Foam Lake, Saskatchewan, where he suited up for the senior Foam Lake Flyers. He also played junior hockey for the Melville Millionaires, and professionally for the Winnipeg Jets of the WHA. He finished his career in Nelson, British Columbia, where he played and coached the Nelson Maple Leafs of the Western International Hockey League. He taught high school and was instrumental in developing hockey programs in Nelson.

The Ted Hargreaves Fund was established to continue the legacy of community involvement through sport that epitomized Ted’s 35 years in Nelson. Through integrity and commitment, Ted made a difference in the lives of countless youth and adults in our community, both as an educator and coach. 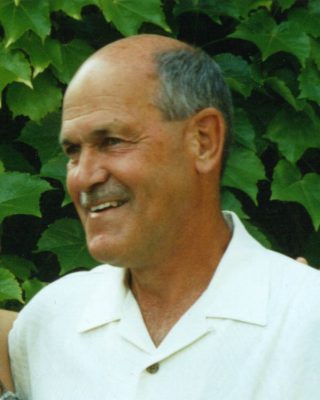