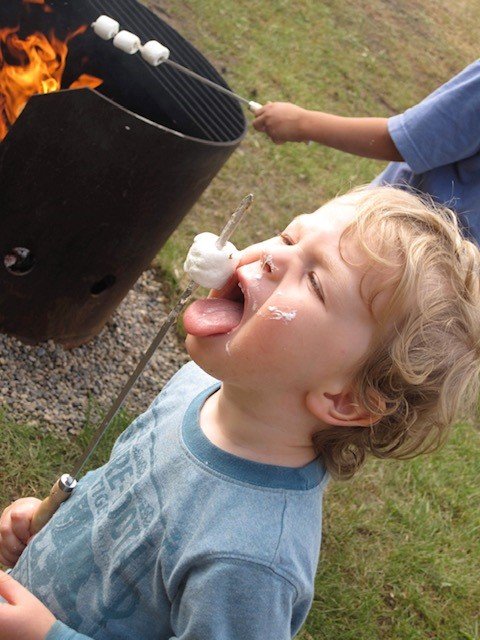 In the early 1970s Stanford University researchers conducted what became known as the marshmallow test.

A child seated at a table was offered a choice – eat one small marshmallow right away or wait 15 minutes and get two marshmallows.

Surprisingly, follow-up studies done years later found a correlation between the test and the life success of the kids who took it. The four-year-olds who could wait for a reward went further in school, posted higher SAT scores – they even had a healthier body mass index.

The uptake: delayed gratification comes with its own rewards.

The marshmallow experiment comes to mind when considering a donation to the Osprey Community Foundation, we’re all about delayed gratification.

Osprey invests all of its donations in perpetuity. The income earned on this endowment is returned annually in the form of community grants, but the principal – and this is key – is allowed to build and accumulate. Osprey Community Foundation began in 2000 with a $200 donation. Since then it has grown to almost $11 million.

A decision made over 20 years ago to save for the future is beginning to pay huge dividends. Last year, Osprey and its collection of funds brought professional musicians into local elementary schools, provided dental services to those in financial need, and supported outreach peer groups for those with acquired brain injuries.

Best of all, the principal remains intact so there’s much, much more to come. Because in the end, two marshmallows are always better than one.

In the Spring of 2021, 11-year-old Liam Lytle applied for a Neighbourhood Small Grant. Liam…